The It All Works Podcast

Marketing online has become a necessity for every business, big or small. Everyday new startups and small businesses are trying to  grow their businesses online, along side more experienced competition and the marketing professionals. They struggle to move the needle, using up their valuable resources, their money, energy and most importantly, their time.

There is a need to shed some light on all the different aspects of marketing online. It's an ever changing environment. Getting the latest information on what works and how it works.

Tune in to the It All Works podcast to get a different and helpful point of view so you can gain some perspective on what really makes it all work. 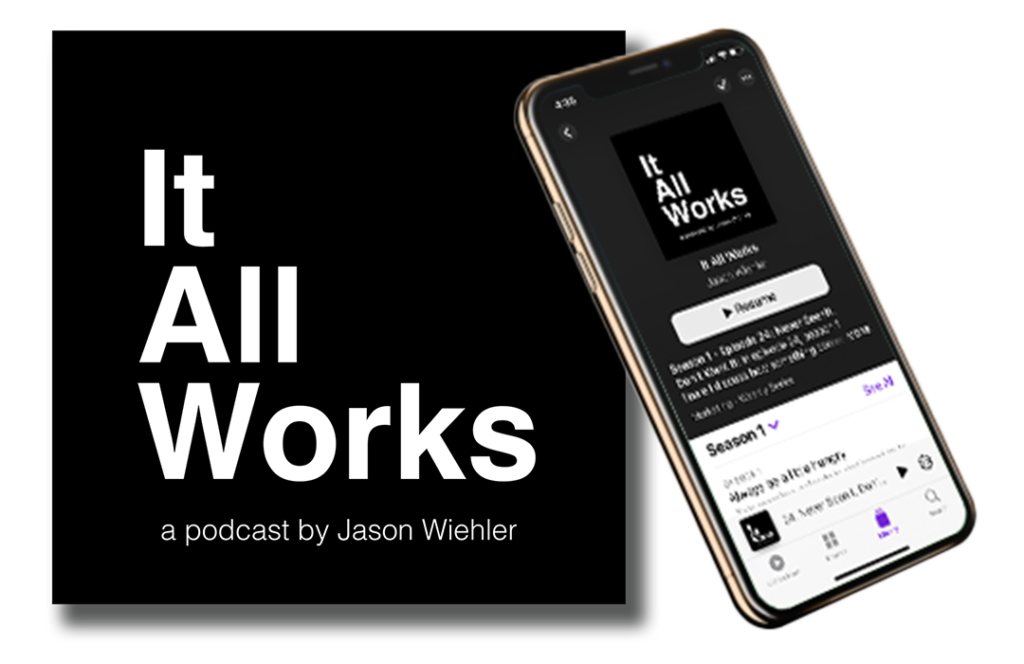 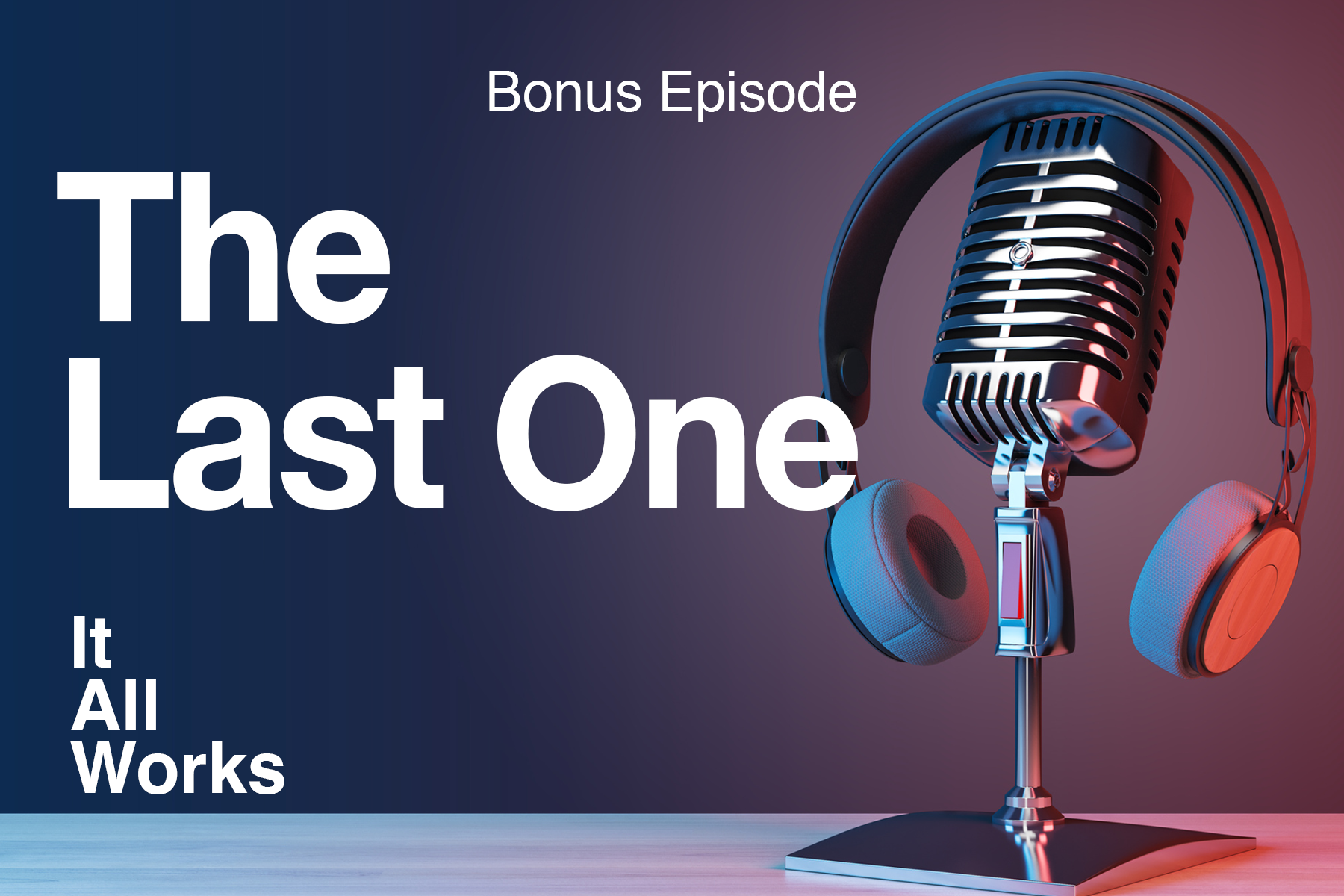 It has been 2 years since I launched the It All Works Podcast. 30 episodes later I have decided to end it. I'm not quitting podcasting. No, it fact I'm going bigger. I will be producing an new show that launches soon. I think podcasting is still a great opportunity from many. I have learned so much of the past couple of years.

In this last a final episode, I will share with you what I have learned and some of my experiences along the way. It was a lot of fun, but also a lot of work. But in the end, it was well worth it. I felt like I was running my own radio station in a way. I enjoyed the challenge of creating content that I felt comfortable sharing, and working on the production to make sure the quality was good enough for me to publish.

In the beginning I thought it was going to be easier. It was harder than I thought. But the best part was, I enjoyed the things that made it hard. It's one thing to commit to creating a podcast, then you find yourself staring at your screen trying to figure out what you're going to say. Not just for the next episode, for the next dozen. It is humbling and confidence builder at the same time.

I have so much more to say. You can hear the rest in the episode called "The Last One".

Listen to the episode or sign-up for the new show 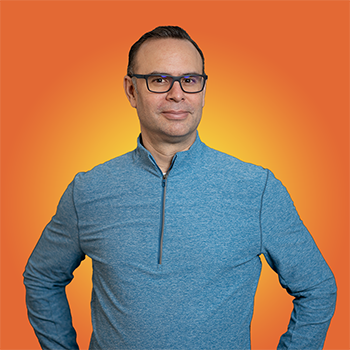 This Podcast is made for entrepreneurs who want to improve their online marketing techniques while knowing that the Chief Marketing Officer is not suppose their main job and take up the majority of their time and focus.

I want to share my experiences, knowledge and thoughts on digital marketing with you. I'll give you a deeper point of view on various topics, tactics and news relating to online marketing. Small businesses, especially new ones, need more of this information to give themselves the best chance for success, and to avoid the pitfalls that cost more time and money at a time when they can't afford to lose either.

If only I knew back then what I know now. But that's the reason I'm doing this podcast. If I can help people succeed sooner rather than later, and better than just ok, then this is worth doing. And it probably worth a listen too.

I'm your host Jason Wiehler. I'm a tactical marketing strategist and niche marketing specialist. I've had a lot of different marketing roles throughout my career. And online marketing is the most important ones I want to share with you. I believe doing all the right things with your niche is the most efficient way to succeed, so you will hear quite a bit about that in the show. I hope you enjoy listening to this podcast and subscribe to it, so each new episode will be waiting for you on whichever platform you listen on. That way I can share with you how It All Works.

If you wish to ask a question about the latest episode or one from the past, please press the button below to record it. If I can, I'll answer it on the podcast. Make sure you're in a quiet place so you sound nice and clear when I share your question with my listeners.

The gizmo I use to record your questions works with IOS devices on Safari and Firefox on Android devices.

Thanks for listening and sharing your time with me.

I always like to hear from my listeners. You can easily contact me through one of the podcasts social media accounts.

I'm open to any question or enquiries you may have and I do like collaborations. Please don't hesitate to get in touch for those reasons.